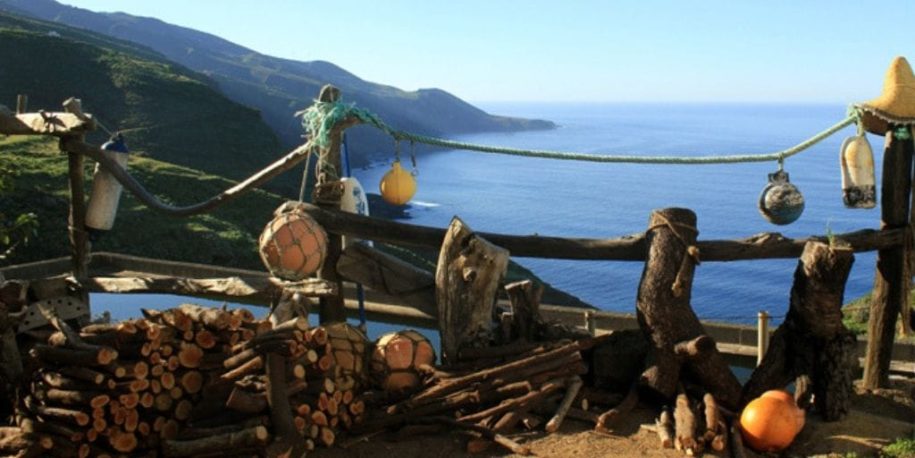 A Village in the Magical Rural North!

Discover Gallegos, a village in the magical rural north of the Island of La Palma. We did this excursion on a hot sunny day!

The north of La Palma is someway really mysterious and fascinating.

The orography of the area is quite steep, with steep slopes that descend from the north face of the summits of the Caldera de Taburiente towards the sea, with numerous ravines, which stop at its final stretch, leading to the top of a cliff, and that in their interfluvios form narrow loins.

The coastline, which has no beaches, has an irregular physiognomy full of contrasts, with cliffs of considerable height.

The hamlet is situated on the platform that forms one of these loins, between the ravines of Gallegos, to the east, which isolates it from the rest of the towns, and Franceses, to the west, which separates it from the population of the same name, already in the municipality of Garafía.

It has irrigated crops that take advantage of the water from the springs in the upper part of the island of La Palma.

As in the neighboring town of Franceses, between 400 and 600 meters high, there are still some examples of an old rural house that, like other places in the region, has the particularity of having the deck of pinotea planks , gabled and with dry stone walls.

In the high of Gallegos there are still old furnaces of pitch where the pine resin was cooked, which was used to caulk the hulls of the wooden boats.

The access to the population is from the northern ring road of La Palma, LP-1.

If you like to experience these colors and this experience we recommend you an holiday 100% Natural, an authentic and unique experience of green, eco and rural tourism. Ask for more info, sending us an email!

You’ll find your selected rural cottages and accomodations in this page: Rural Houses, Villas and Cottages in La Palma Island 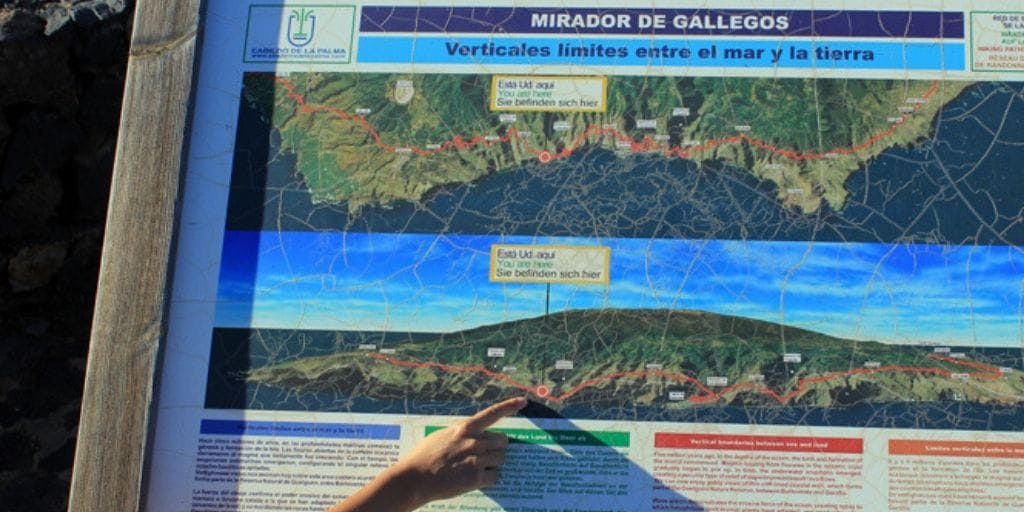 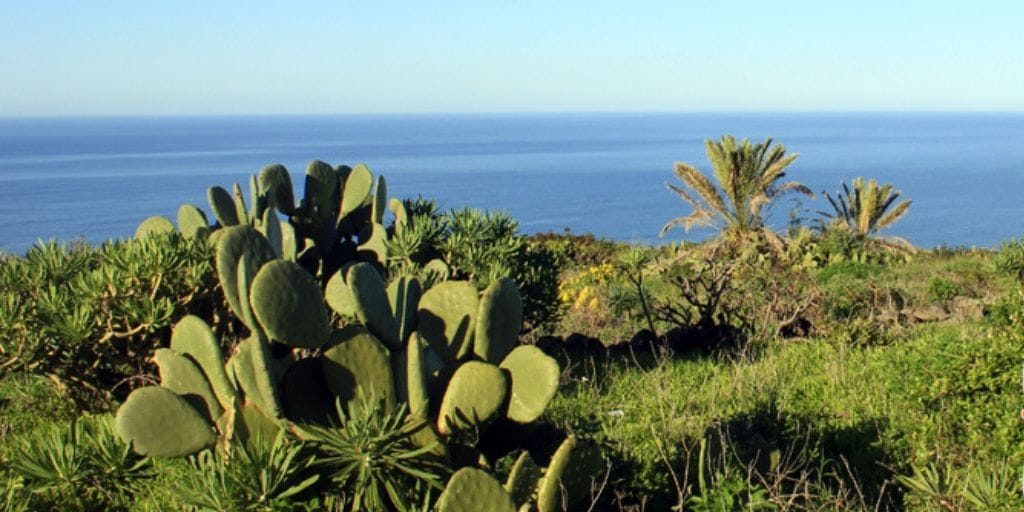 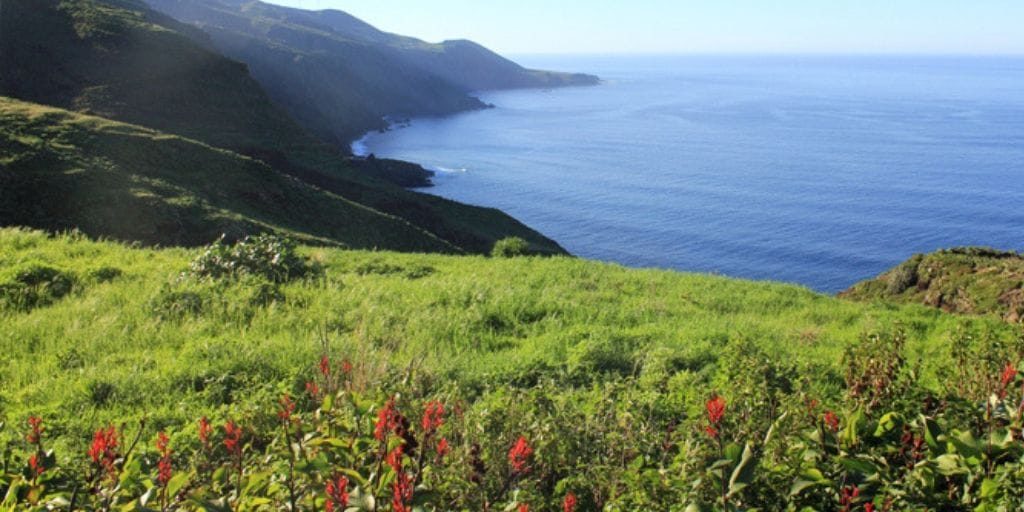 Want to live a full experience in La Palma?
BOOK YOUR ACCOMMODATION IN LA PALMA! 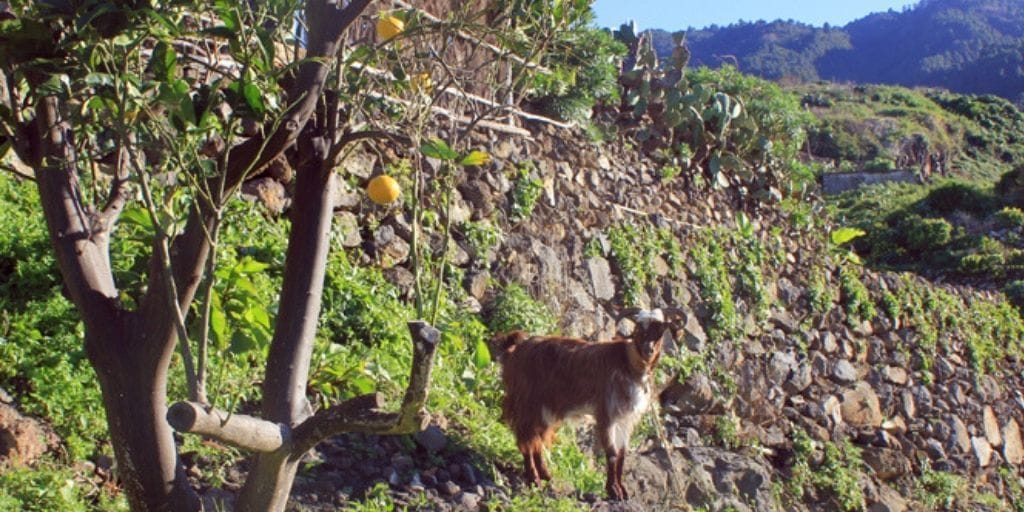 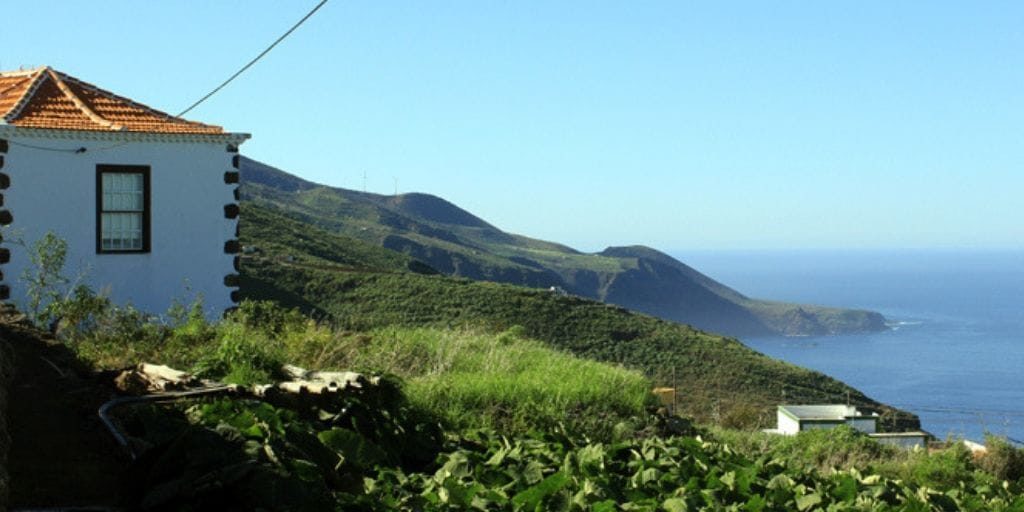 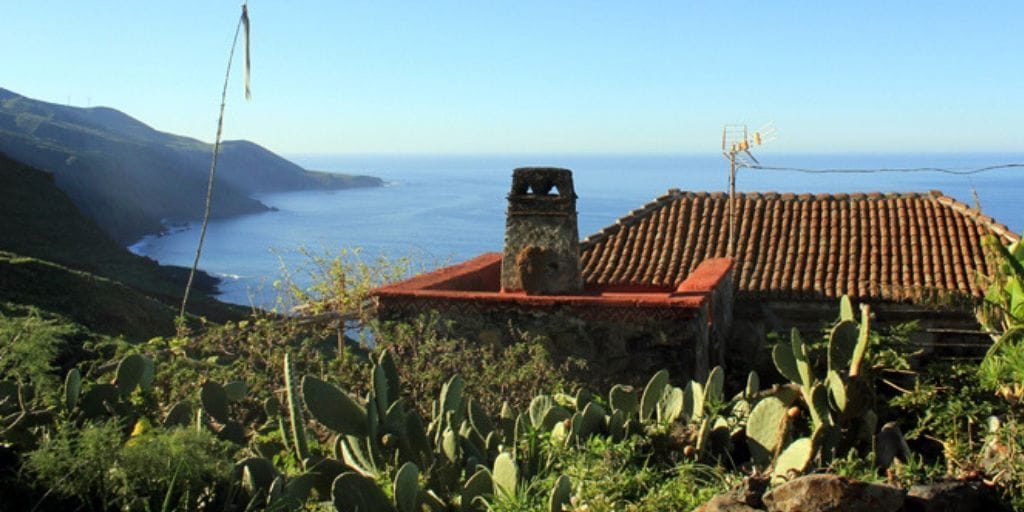 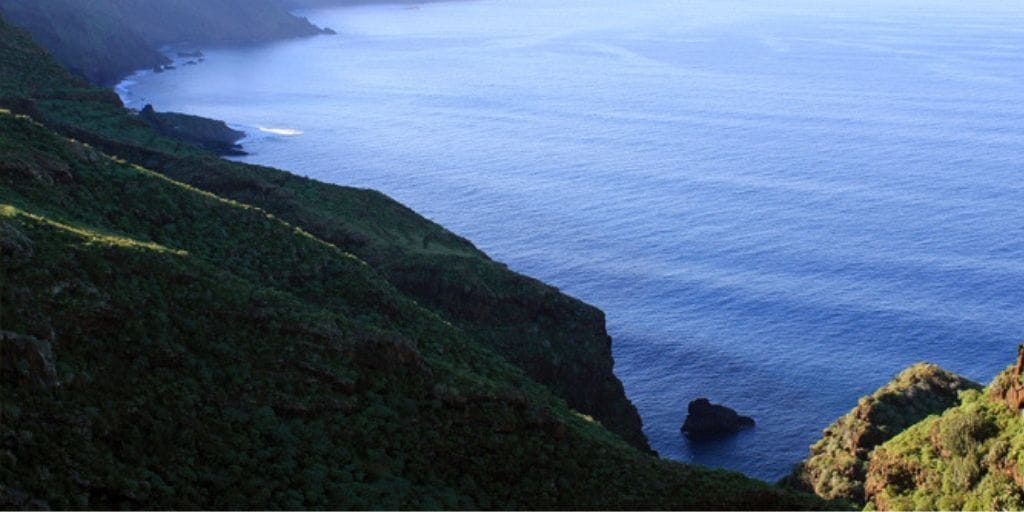 Do you want to know the secrets of La Palma?
BOOK YOUR PERSONAL GUIDE!
Do you like La Palma?
Book Your Holiday HERE!